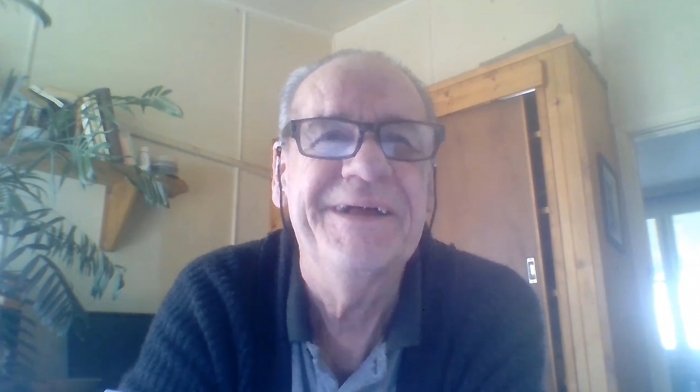 A Zoom interview with John L Sayers - Engineer, Producer, Educator and Acoustician. Topics include recording of The Real Thing by Russell Morris, Studio Acoustics and Design, and Music Engineering. Gracious thanks to John Sayers.

This is mandatory viewing for musicians who want to build a home studio, or for those fans of great Australian Music from the sixties onwards.

Sayers is one of a number of producer-engineers who are associated with the Melbourne popular music scene of the 1960s and 1970s and in particular with the renowned Armstrong's Studios, the venue where many of the most successful Australian pop/rock recordings of the period were recorded. He created the leading studio acoustics Forum Recording Studio Design. 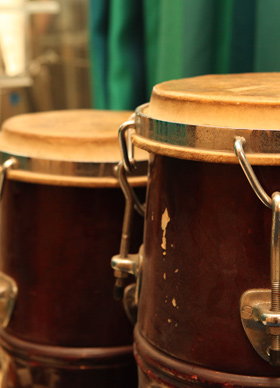